Drivers that receive tickets out of state are often unsure whether the ticket they received will be applied against their driving record. This page is designed to answer many of the questions that drivers from Virginia, North Carolina, and other nearby states may have when receiving a ticket in another state.

The Driver License Compact between 45 states in the U.S. provides the answers to many of these questions.

home state must then apply the conviction as if it occurred in the home state for purposes of license suspension/revocation and application of points against the driver's license. Non-moving violations are not included. 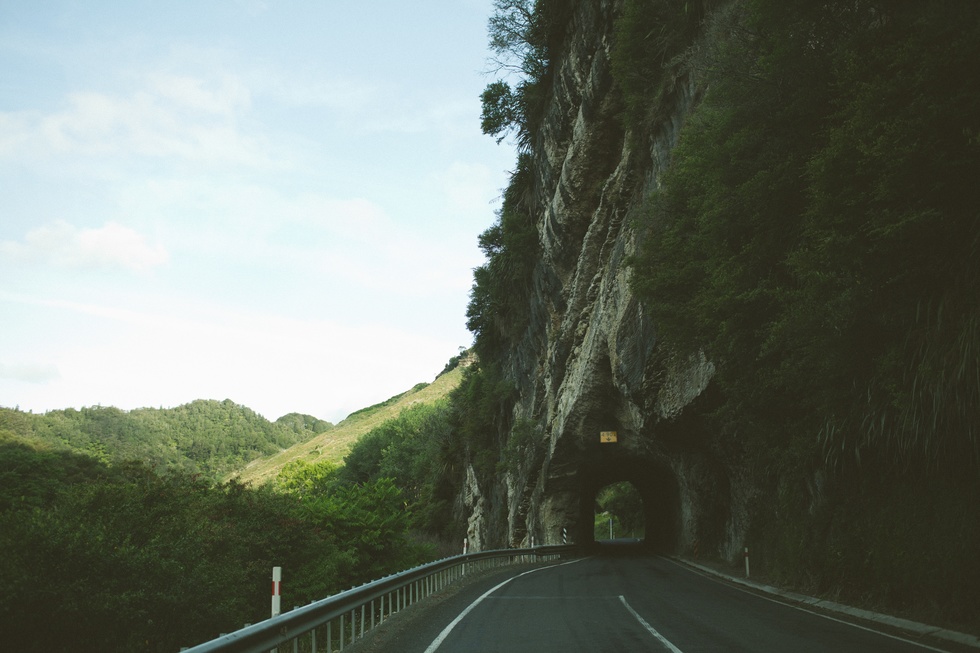 45 states are members of the Driver License Compact. Georgia, Massachusetts, Michigan, Tennessee and Wisconsin are not members

The licensing authority of each state that is a member of the compact reports a conviction of a driver from other states that are members of the compact to that state's licensing authority. The report describes the violation, including the statute violated, the court, and the plea entered. For Virginia residents convictions from other states will be applied as if the conviction was entered in Virginia with respect to the following offenses for license suspension/revocation purposes:

(1) Manslaughter or negligent homicide resulting from the operation of a motor vehicle;

(3) Any felony in the commission of which a motor vehicle is used;

(4) Failure to stop and render aid in the event of a motor vehicle accident resulting in the death or personal injury of another.

In VA's version other convictions (any offense related to the use or operation of a motor vehicle which is prohibited by state law, municipal ordinance or administrative rule or regulation…) from out of state will be applied as if they occurred in VA.

The home state will look to convictions in a party state that have different definitions of the four more serious convictions to find offenses of a substantially similar law.

When Applying for a Driver's License

Before issuing a driver's license the licensing authority of the home state must check to see whether the applicant already has a license in a party member state.

VA will not issue a license if the driver:

When Applying For a Drivers License in North Carolina

If a reciprocating licensing authority, such as Virginia, reports to NC DMV that a NC license holder has not complied with a citation issued in a reciprocating state his license will be suspended. North Carolina automatically revokes license for conviction of any offense listed in NCGA § 20-17. http://www.ncleg.net/EnactedLegislation/Statutes/PDF/BySection/Chapter_20/GS_20-17.pdf

NC will maintain records of residents from another member state if convicted of:

Non VA residents are allowed to be granted a restricted license. VA courts cannot require non VA residents to physically surrender their out of state license.