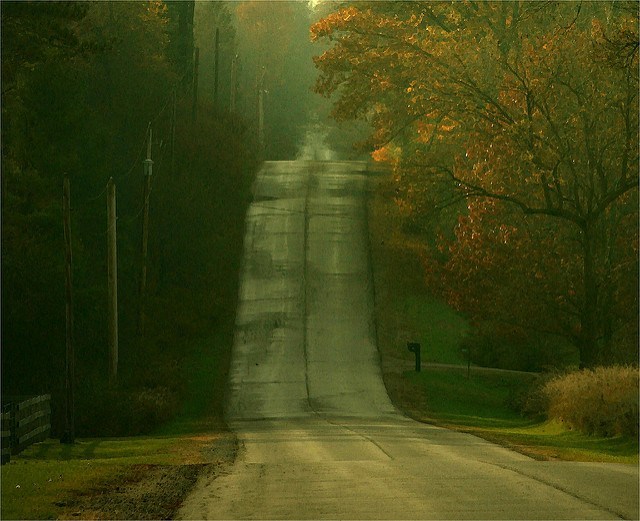 In Virginia, crimes cannot be expunged. Because reckless driving is a class 1 misdemeanor, if you are convicted you will have a permanent criminal record.

It is important to understand that merely being charged with reckless driving does not automatically mean that you will permanently have a criminal record. When the officer writes you a ticket this is considered a "charge." You are not "convicted" until the judge finds you guilty. If convicted you will not be eligible to have the crime expunged from your record. However, if you were found not guilty, or the charge was dismissed you may be eligible for an expungement. The way in which your case was dismissed will also be a factor regarding eligibility for an expungement. Whether you will be granted the expungement will depend on numerous factors, and you will need to speak with a traffic attorney to have a better understanding of this issue.