"[t]he driver of a motor vehicle shall not follow another motor vehicle . . . more closely than is reasonable and prudent, having due regard to the speed of both vehicles and the traffic on, and conditions of, the highway at the time."

The Penalties of a Following Too Closely Conviction

Demerit Points for Following Too Closely

A conviction for following too closely will result in 4 demerit points being assessed against your driving record, for Virginia drivers. If you are an out of state driver, the ticket will likely be applied as if you received the ticket in your home state, but there are exceptions to this rule. Please see my page on the effect of out of state tickets here.

Penalties of Following Too Closely for Drivers with a CDL 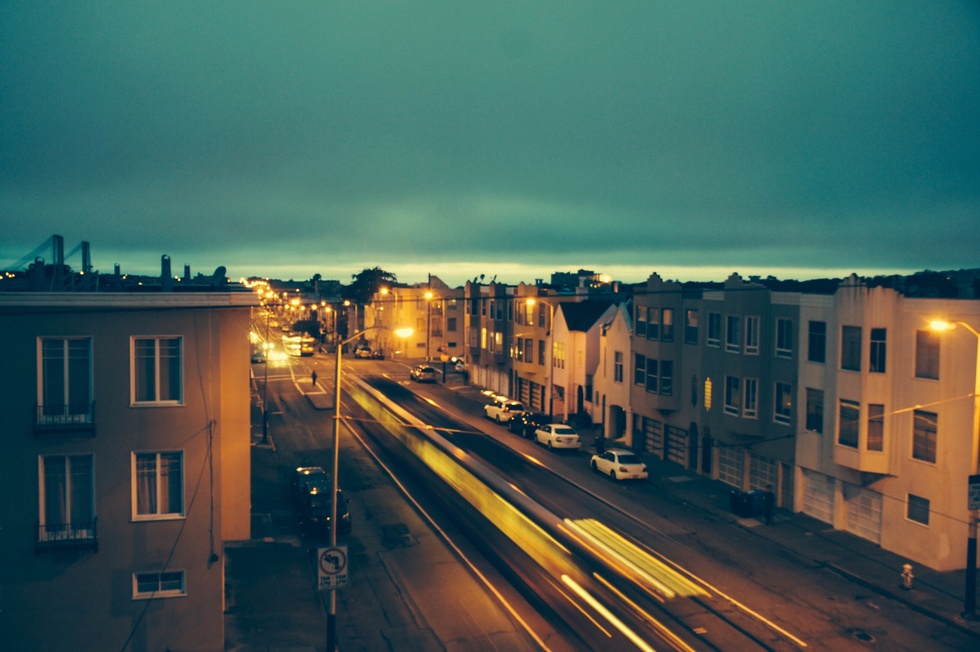 Very often in these cases, the driver was charged after being involved in a traffic accident. In many instances the officer will not have been present to witness the accident itself. He will make the judgment that the driver was following too closely based on the physical evidence from the scene, but also from statements made from witnesses and the driver himself.

Statements made from eyewitnesses are very often hearsay unless the witness actually comes in and testifies about what they saw. Furthermore, while it may be obvious that there was a rear end collision, this does not necessarily mean that the accident was caused by the driver following the victim's car too closely. These sorts of accidents can be attributed to many different causes.

The officer has to prove his case beyond a reasonable doubt. If the only admissible evidence is that there was a rear end collision, the judge will have to find you not guilty.

By prepaying a following too closely ticket you are admitting guilt.

The Court of Appeals of Virginia stated in Maroulis v. Elliott, 207 Va. 503 that the purpose of the statute is prevent accidents that could have been avoided if a proper distance was maintained, something in the following driver's control:

The likelihood of sudden stopping is one of the reasons for requiring an automobile driver to keep a proper lookout, and to maintain a reasonable and prudent distance behind an automobile in front of him. Every driver knows that vehicles may stop suddenly for various reasons or causes. It is not necessary that one should foresee the cause for which a car may stop; but if he is prudent he must recognize the possibility of a sudden stop.

Liability ensues when [207 Va. 510] injury results from a risk or hazard which may be reasonably foreseen, although the precise injury may not be foreseen. Barnette v. Dickens, 205 Va. 12, 135 S.E.2d 109. If Maroulis failed in any one of his duties to keep a proper lookout, to have his car under proper control, or to maintain a reasonable and prudent distance behind the car in front of him, then he took the risk of a collision with the car in front, a natural and probable consequence if the leading car suddenly stopped.

When the driver prepays his ticket he is admitting guilt. An admission of guilt can be admitted against the driver in a subsequent civil suit.